Hello and Welcome to Vijaya Hospital! 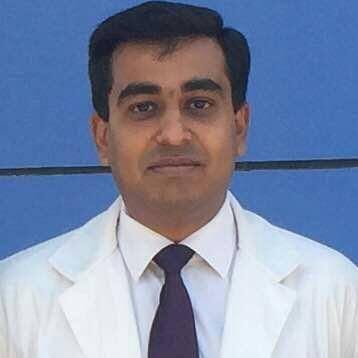 Sunshine Hospital is the second-largest knee replacement center in South East Asia, located in Secunderabad, Andra Pradesh. I worked under the direct supervision of  Dr.A.V Guruva Reddy, who is a leading joint replacement surgeon in the country with double FRCS and was an orthopedic consultant in the United Kingdom

ESIC PGIMSR & Model Hospital is a central government-controlled employees insurance hospital and postgraduate institute situated in the heart of Bangalore catering to the needs of the underprivileged.